Spectre & Vox are Britain's foremost paracryptic investigators. Founded over 150 years ago by Rylan Spectre and Tabitha Vox, self-styled occultists, they have busied themselves with uncovering the paranormal, ever since. Their legacy is vast: their clients have included everyone from Queen Victoria to Arthur Conan Doyle. But now, they need your help. The world is unstable - and the paranormal world is its dark mirror: the ranks of Spectre & Vox must swell to comprehend and counter this wave of unexplainable activity. 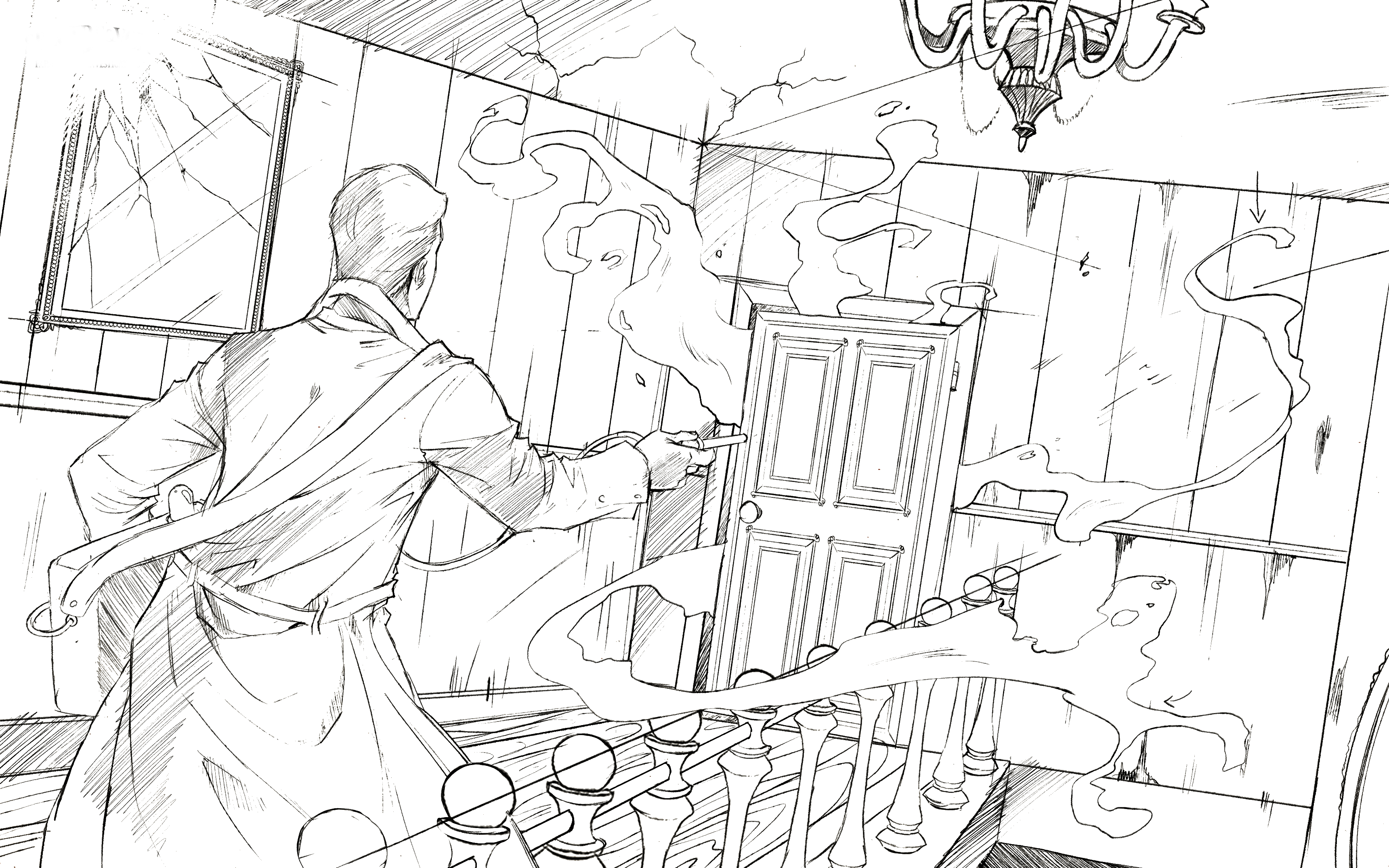 At the end of the Victorian era, London was in the grips of supernatural mania: nothing even spuriously paranormal was safe from fascination. An interest in the occult had become the mark of sophistication and culture - wealthy gentlemen and ladies would hire a medium for an after-dinner soirée, and even the great novelists of the day: Charles Dickens, Arthur Conan Doyle, had become obsessed with the possibilities of life beyond the veil. Their organisation, The Ghost Club, met  to discuss, with credulous glee, the prospects of the other side, as they scoured the papers for every and any mention of a supernatural occurrence. 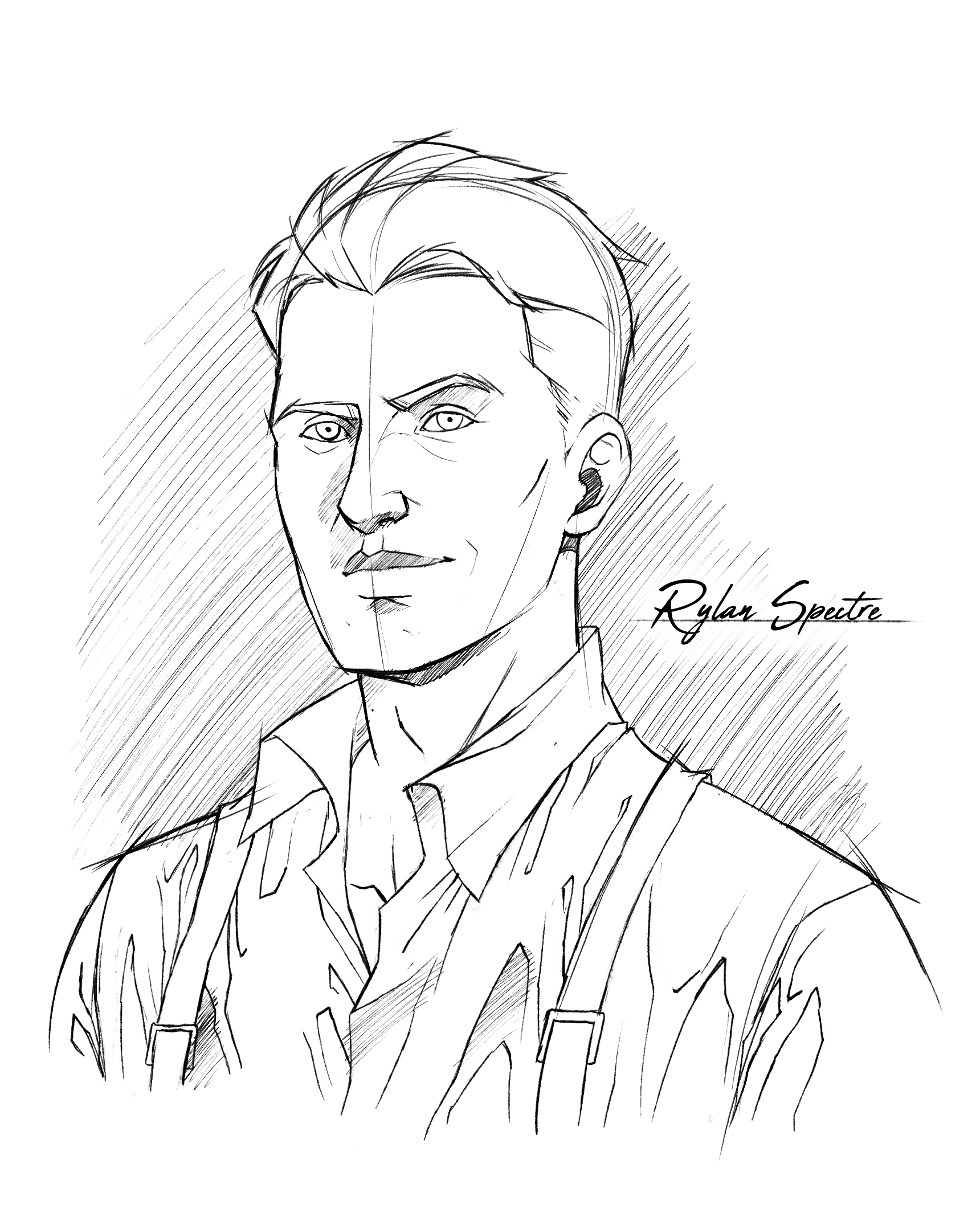 It was against this background of supernatural intrigue that Rylan Spectre - an Irishman of slim means, but bountiful intellect, found his way to London.

Of course, Spectre was not his birth name, but in the business of the occult, branding is everything - and when you arrive as a stranger in a new land, there is no better time to reframe the narrative. Rylan called himself a metaphysicist, a title that appeared to mean everything and nothing, simultaneously; it suited him well. He was a potent mixture of a conman, sceptic, scientist and paranormal investigator. He knew, from firsthand experience, that there was, indeed, more to this universe than meets the eye - but that the world of late Victorian London was easier to navigate as a fraud than as an actual investigator of the occult.

He began his career selling his wares as a psychic expert, whilst deluding the financially well-endowed with cheap parlour tricks. Over and over he met fraudulent mediums, whilst searching for a genuine article - but, unfortunately, even the best ones were just excellent close-up magicians who could successfully channel the hysterical from a standing start. 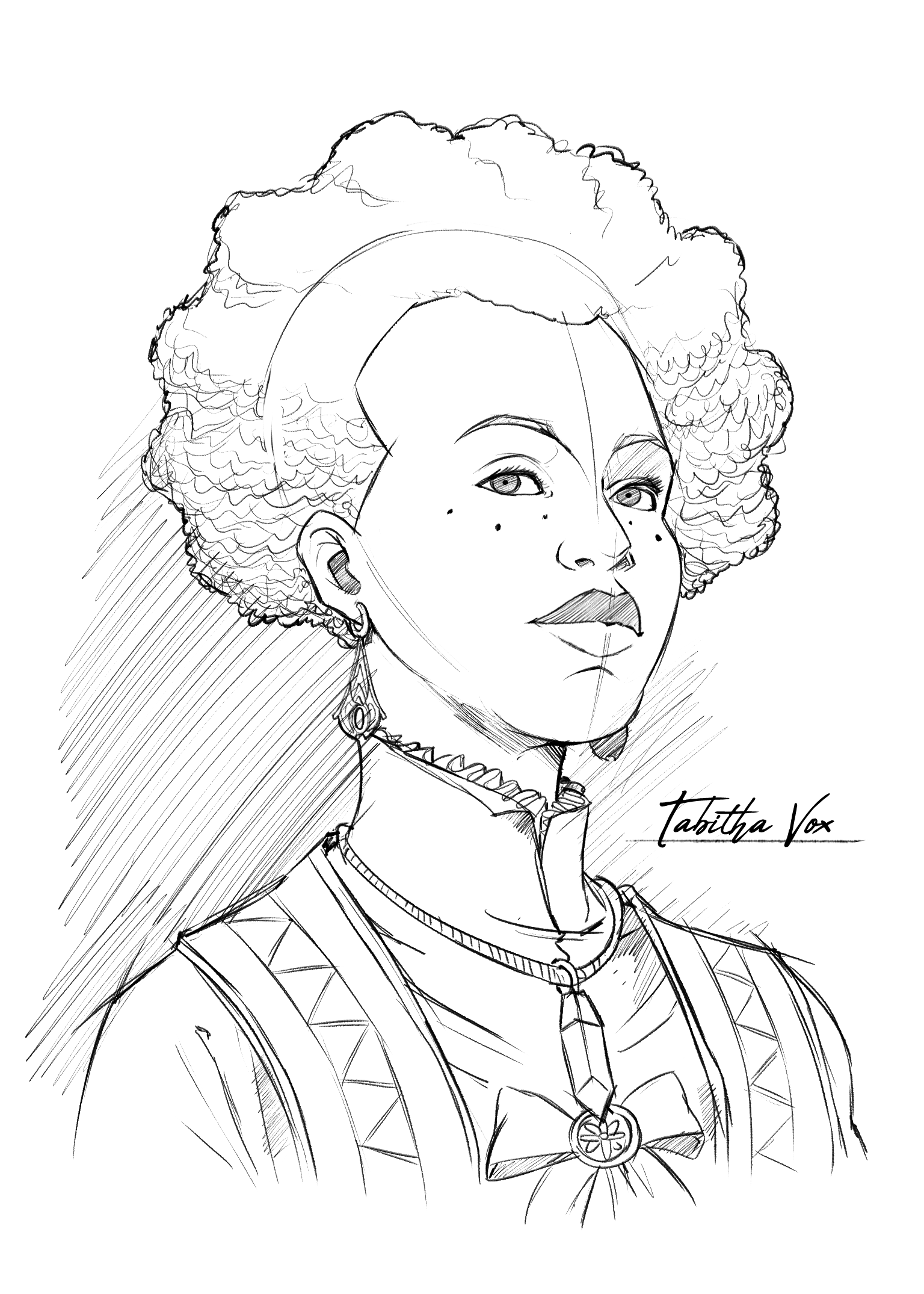 All of this changed when he encountered Tabitha Vox. He attended a crowded party at some wealthy friend of the poet, Y.B. Yeates - and Tabitha emerged, black-veiled and solemn. With a languid flourish, she reached into the beyond and successfully conjured something genuine. It was the first time in his life that Spectre could detect nothing fraudulent. He had finally witnessed a genuine communique with the dead, a chilling manifestation of the unknown.

Naturally, they began to communicate and, soon, collaborate. Initially, they worked together as a double-act, he as the charming frontman, her as the genuine medium, the quiet figure in lace. However, this quickly grew old for them both: Vox was no hack - she had genuine gifts and was a shrewd and articulate observer of the human condition, she wanted to use her insight to further understanding, not to defraud the wealthy and impressionable. Spectre, too, was of a similar bent. He was, in his own way, a scientist, committed to a methodology which had a higher aspiration than that of base wealth. 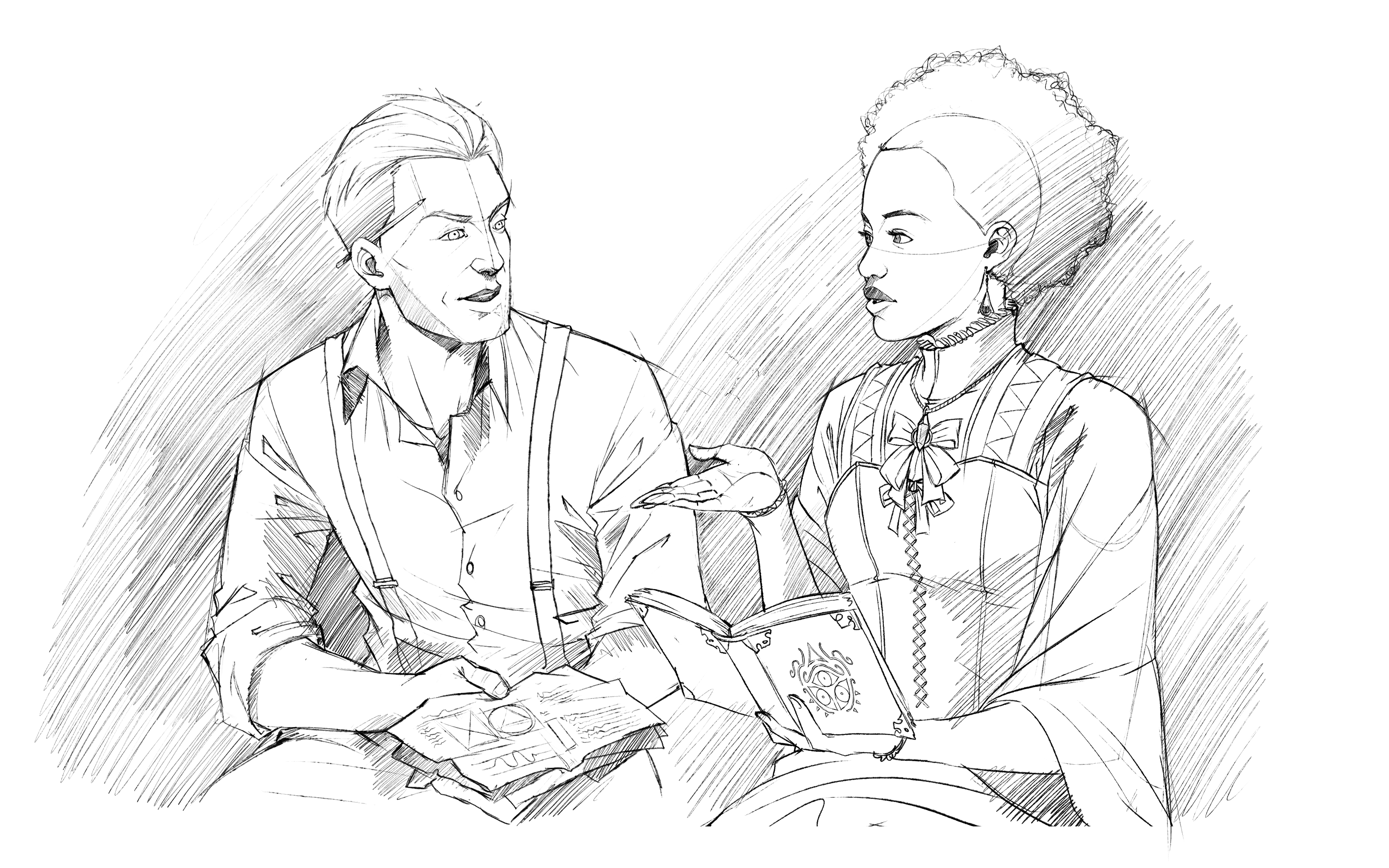 And so, they formed an agency, finally formalising their relationship. Spectre & Vox initially specialised in debunking: Victorian London was so rife with frauds that it was easy pickings for the scientifically and spiritually minded to expose everyday cranks and hacks.

However, one-by-one genuine cases of unexplained activity cropped up:  a strange haunting, here, a missing person there: all, what we’d loosely call, Paranormal Phenomena. Spectre & Vox, gradually shifted their emphasis from the explainable to the unexplained. Strange objects in the sky, that we would now call UFOs - monsters from the deep, supposedly creeping through small seaside towns: anything that was a stitch in the fabric of the known, they carefully and deftly unpicked. 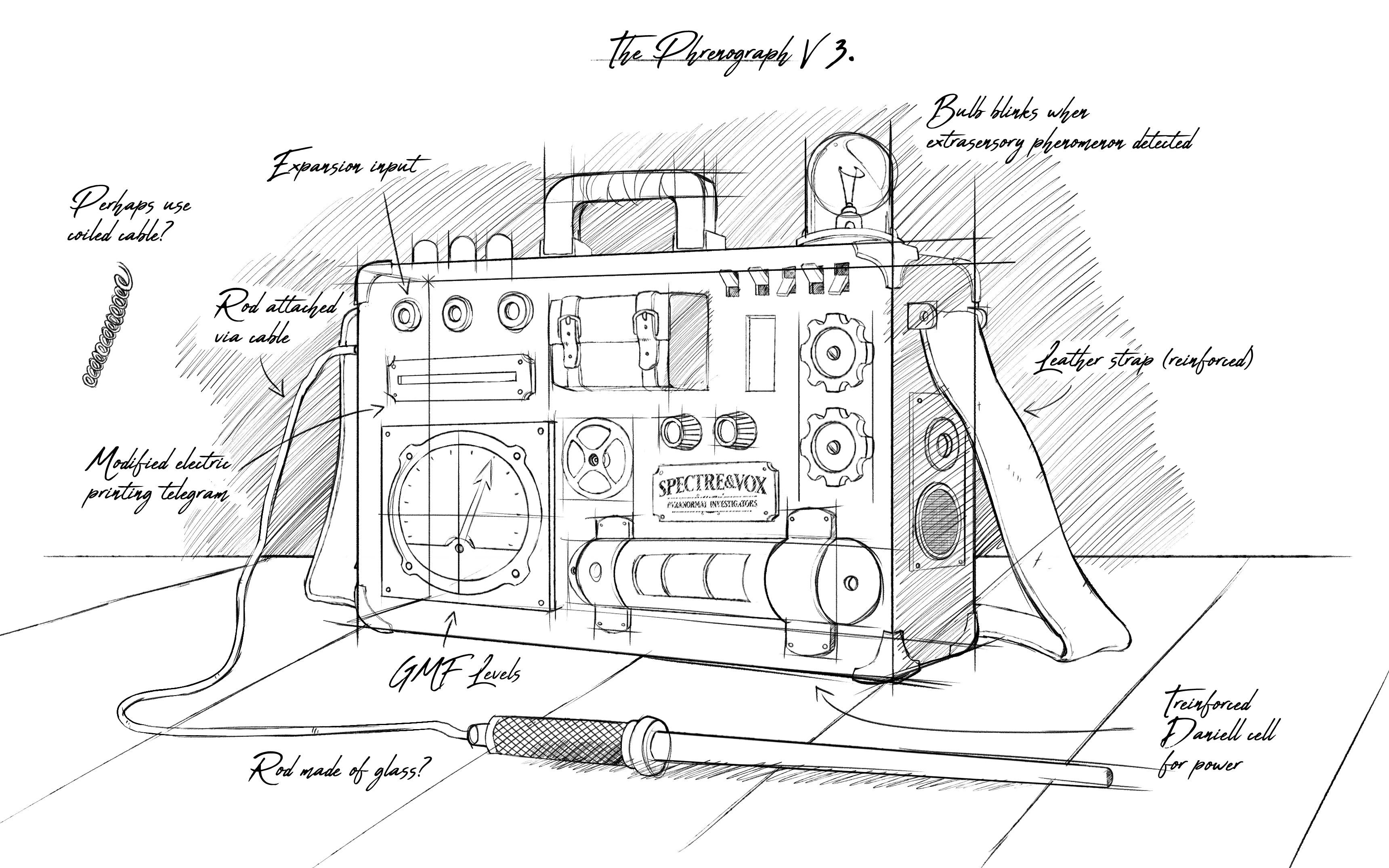 When Rylan Spectre was alive, he was determined to gain records of the paranormal. But this was no small task: often Paranormal experiences were not quantifiable or measurable via conventional means, and could often be properly experienced in the mind of the beholder, especially if something ghostly occurred.

And so he and Vox created a device that records the specific mental state of any Spectre agent, during an investigation: The Phrenograph.

Effectively, this machine creates a copy of an agent or person of interest’s mind-state and renders it fully searchable. It’s almost like a dumb imprint of a person, a collection of memories, and loosely held thoughts, roughly ordered: much more reliable than a record and much more vivid. All active agents carry a Phrenograph on their missions to ensure no detail is left undocumented.

How, indeed, it works is only now known to the upper echelons of Spectre & Vox, but rumours abound that some of its particular powers of recall are occult in nature: that, in effect, Phrenographs create “ghosts” of our agents, that can be accessed like records.  Naturally, originally this was recorded on rolls of Magnetic Tape and accessed via an early computational system of punched cards: it was useful, but cumbersome. Thankfully we are in the digital age and things are somewhat easier.

When a case is loaded into the Phrenograph, Players boot up a copy of the agent’s mind-state, organised by the system. Naturally, there are limitations: it is a record of the particular agent’s experiences, observations and details, and it can be navigated if the correct information is placed into the system. But, naturally, since it is the replica of a mind, and it acts almost like a dumb intelligence, it has its limitations: it has to accumulate information in order, in order to unlock the pathways to the information. It is a repeatable imprint of a mind, accessible via a computer - not just a computer itself.

Naturally, the phrenographic recording has limitations: it is a mind-state record of an actual experience, so it can only experience things in the order that the agent originally did so. But it is very useful in revisiting cases and an essential tool in the Spectre & Vox arsenal. 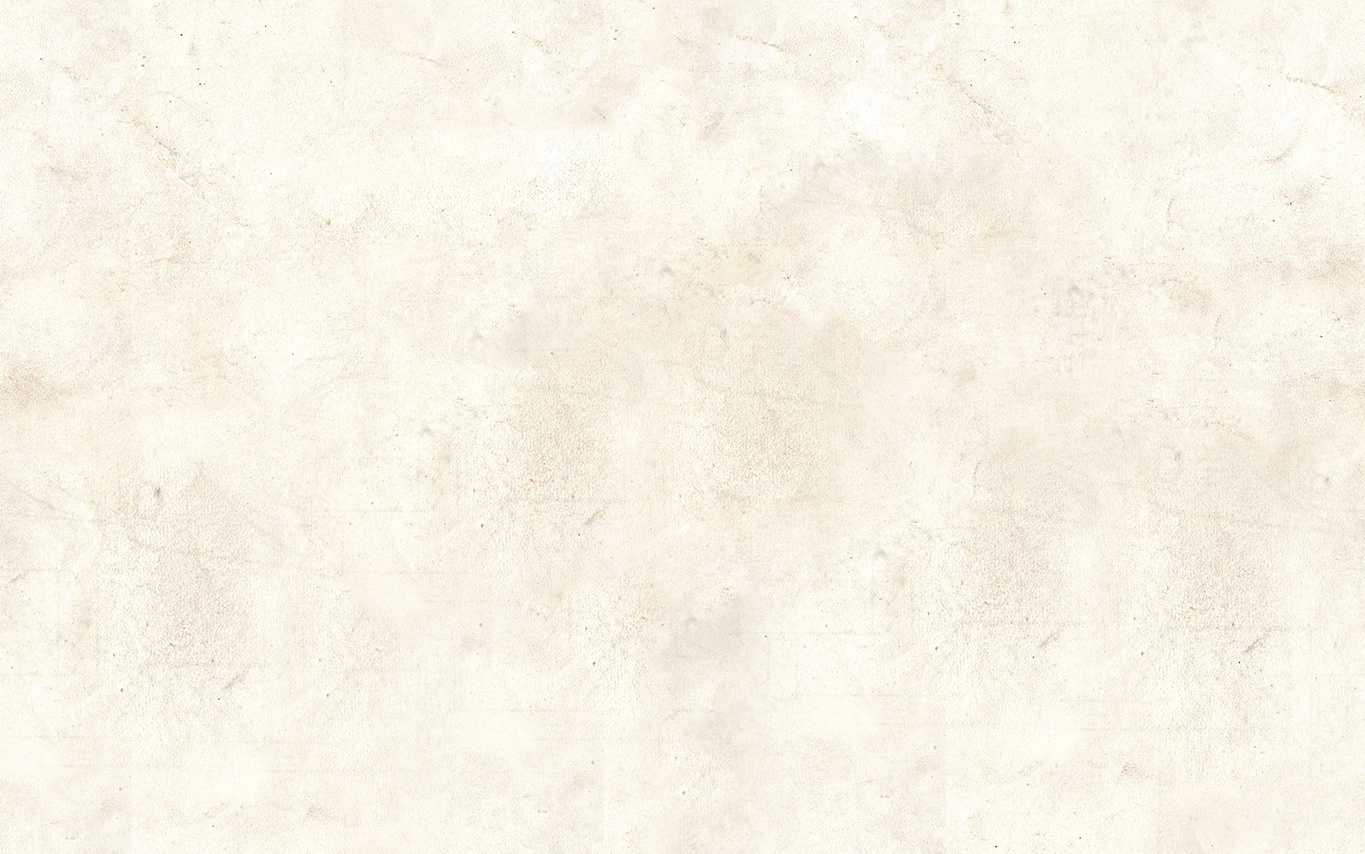